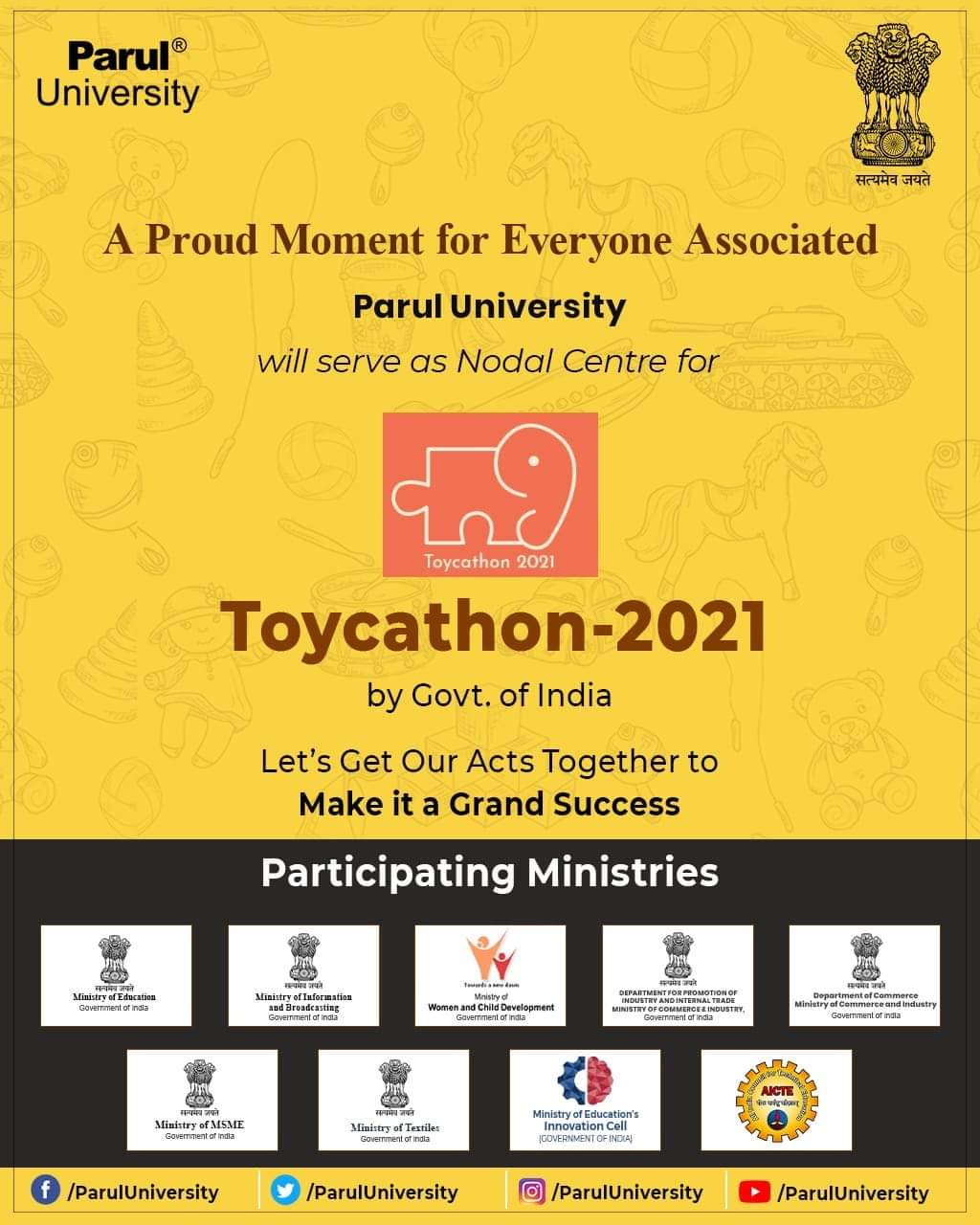 Prime Minister, Narendra Modi along with the Innovation Cell of the Ministry of Education, AICTE and other ministries have conceived Toycathon 2021 to challenge India’s innovative minds to conceptualize novel toys and games based on Indian civilization, history, culture, mythology and ethos. In the first phase of the competition, out of 17,749 submitted ideas, a total of 2537 ideas made its way to the grand finale of the event. Among the shortlisted ideas, 1567 ideas were based on digital games & paper toys.
A three-day digital hackathon, starting from 22nd June, consisted of a series of mentoring and evaluating sessions by experienced faculties and experts to pick out the best ideas.

The team ‘Creative Titans’ – comprising of Miss Debosmita Jha, Gengam Tacha, Khushi Singh, Gargi Singh and Master Amitesh Prasad- who are studying in Class X of Ramakrishna Mission School, Aalo, has been pronounced as winners in this National event. Their game entitled “Udit Bharat”, is an entertaining board game which can be played by four players with the aid of a treasurer. It is to be played on the Indian Map that depicts all the States of India and their geographical features which enables players to be acquainted with the cultural and geographical diversities of the land.  It is an engaging game that counts on luck as well as strategy. Many dignitaries and ministers have lauded the efforts of all the participants for their astounding achievements in the national level program.